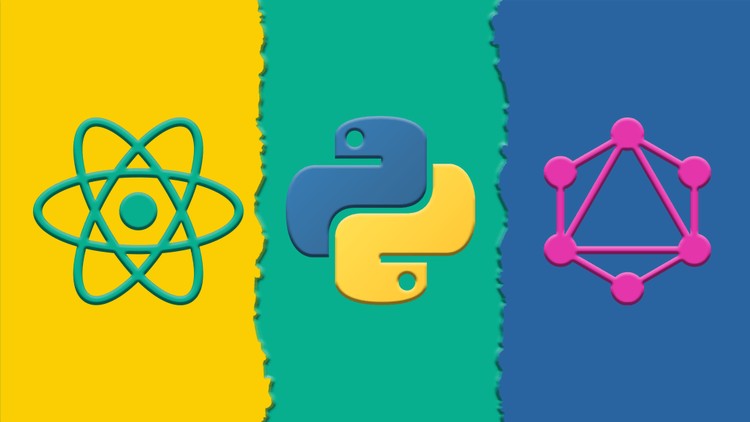 Develop impressive, rich full-stack apps with the latest and greatest features of Python, React and GraphQL

This course is for developers looking to build complete, full-stack applications with cutting-edge React user interfaces, powered by a robust Python backend, that uses GraphQL on the server and client.
It was designed for developers who want to be ahead of the curve in the latest web technologies, focusing on how to use GraphQL from front to back, the most current techniques and tools in React, including React Hooks, Apollo Boost, and Material UI, and how to combine it all with Python, Django, and Graphene for an amazing stack.

A full-stack app from scratch with a GraphQL API made with Python (Django and Graphene), a React client app with React Hooks and Apollo Boost, state management React Context (with use context) and Apollo Client State, media file uploads with Cloudinary and tons more.

Our app will be a social music-sharing app called ReactTracks where users can upload and share any music they like; users within our app will be able to interact with various tracks by liking them and adding tracks to their profile, searching for tracks, adding information about their music, as well as editing and deleting their tracks. 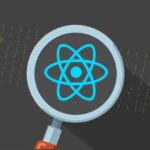 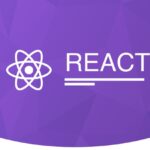 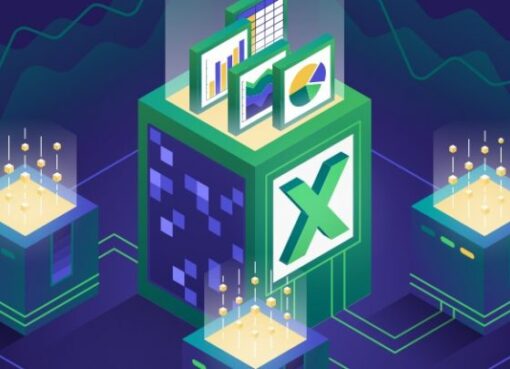 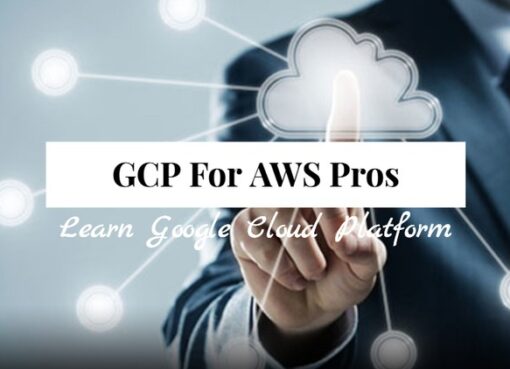 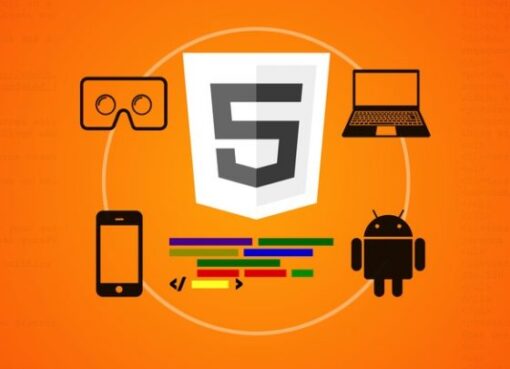 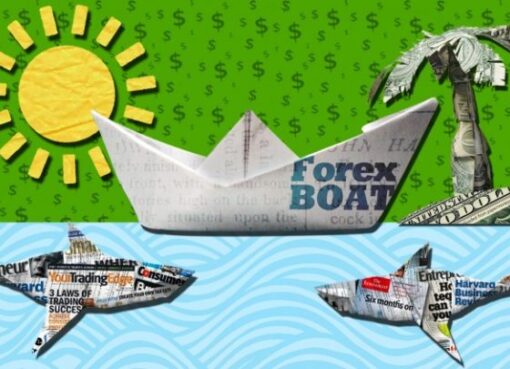 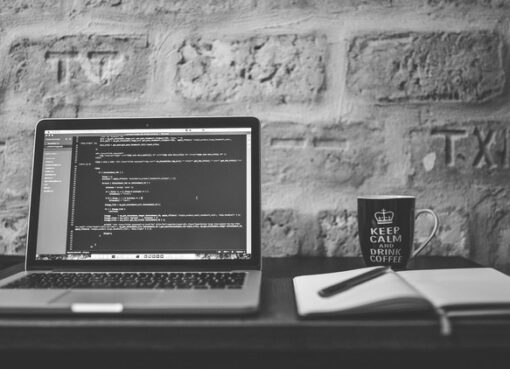 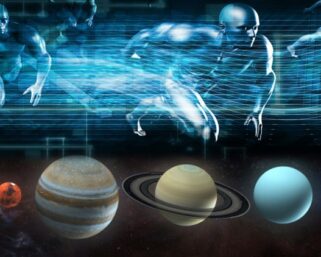 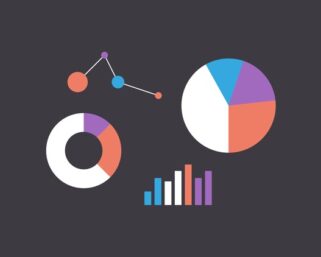 All Courses The Ultimate MySQL Bootcamp: Go from SQL Beginner to Expert 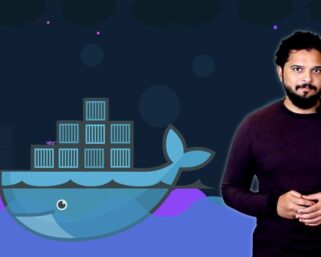 All Courses Docker for the Absolute Beginner – Hands On – DevOps